We are still operating daily and are working hard to keep our employees and customers safe during a move. Visit our Covid-19 FAQ page to learn more. 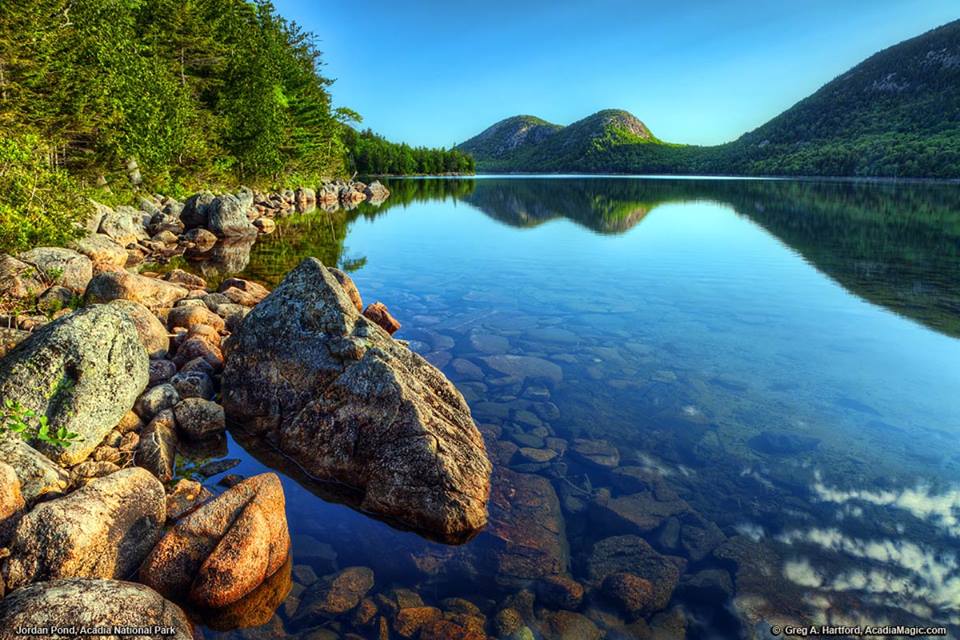 On this date (February 26) one hundred years ago, the first natural lands east of the Mississippi River were established as a national park pursuant to legislation signed into law by President Woodrow Wilson. The area, then called Lafayette National Park in Maine, is located at Mount Desert Island and is now known as Acadia National Park.

The Park encompasses mountains, a rocky ocean coastline, coniferous and deciduous woodlands, lakes, ponds and wetlands. Its 49,075 acres includes Cadillac Mountain, the tallest mountain on the east coast and among the first places in the United States to witness the sun rise. The Park is open year-round and is visited by more than 3.5 million guests annually.

Much has changed since Bisson’s founding year 1919. One thing that hasn’t is Bisson’s commitment to quality professional moving services at a fair price.