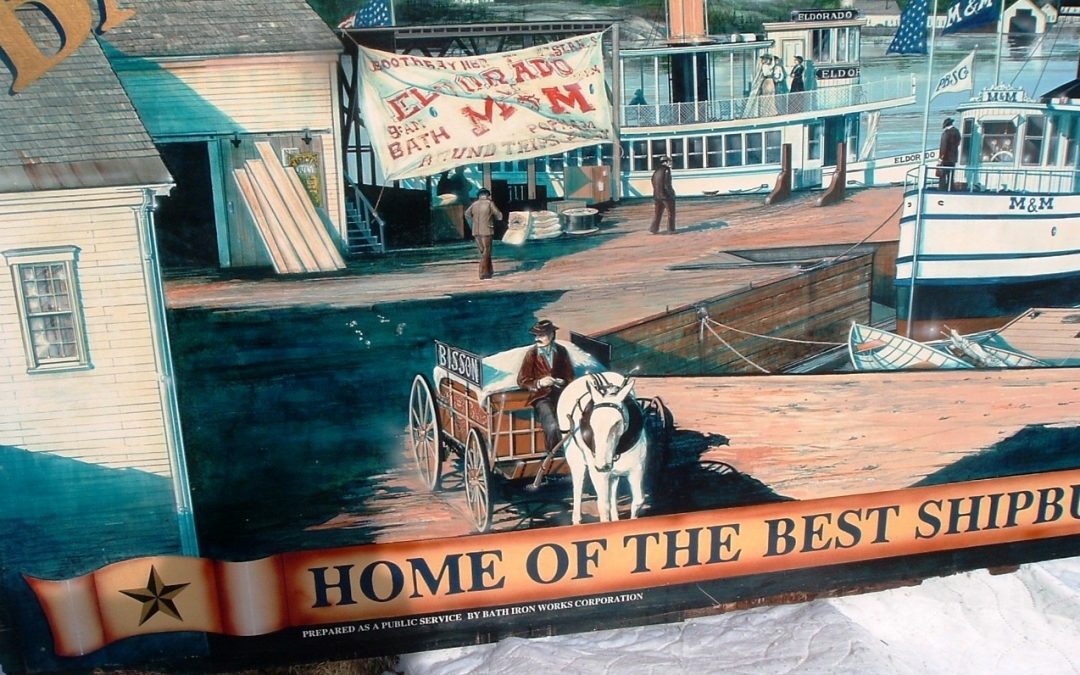 Bisson’s founding year, 1919, was not a good one for our Country. In fact, many historians argue that it rivaled 1968 as, perhaps, the worst year in 20th Century America. World War I had ended in November of the previous year and most everyone was hoping for the elusive goals of peace and security. Democrat Woodrow Wilson, a largely unpopular leader, was in his second term as the 28th United States President. Political revolution and labor and racial unrest were rampant throughout North America. The flu pandemic, which continued from the previous year, claimed 18,544 lives. The population of the 48 United States (Alaska and Hawaii were not yet included) was 104.5 million (versus 329 million for the 50 states today) and the Federal Budget was $18.5 billion (versus $4.4 trillion for fiscal 2019).

Here in Maine, Carl Elias Milliken, a Republican businessman and chief spokesperson for the Motion Picture Association of America was serving as Maine’s 51st Governor. Not immune from the ill-winds whipping the rest of the Country, Maine theaters were closed statewide in response to the flu pandemic which claimed an inordinate number of Maine children and a resurgent Ku Klux Klan claimed at least 20,000 members in Maine as it targeted Catholics and immigrants for discrimination.

Against this backdrop, Lucien Bisson, of Bath, Maine, founded L. Bisson, Inc. with a horse named “Dan” and a wagon then called a “jigger.” In 2019, Bisson Moving and Storage Company will celebrate 100 years of serving Maine residents and businesses. In a series of posts and blogs throughout the year, we will attempt to look back at our founding year as well as the significant events which have since shaped our company.